Approximately one and a half million of the six million Jews murdered in the Holocaust were children. Some children were able to escape by hiding while other children survived by concealing their identities. Liberation did not end the suffering as most had no home to return to, no family to take them in. Special children’s homes were set up immediately after the war, to meet the tremendous physical and emotional needs of the children who survived the Holocaust. One of these homes was in Otwock, Poland. A new online exhibition “A Time to Heal“, The Story of the Children’s Home in Otwock, Poland, focuses on the children’s experiences from their arrival at the home in Otwock, through the difficult and often painful process of healing and rehabilitation.

In addition, Yad Vashem’s four YouTube channels, in English, Hebrew, Arabic and Spanish have been visited by more than 1.3 million people. 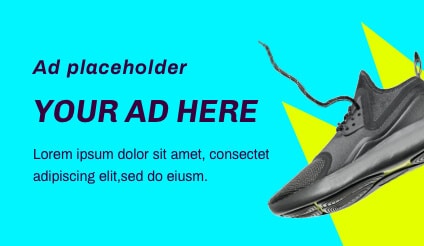